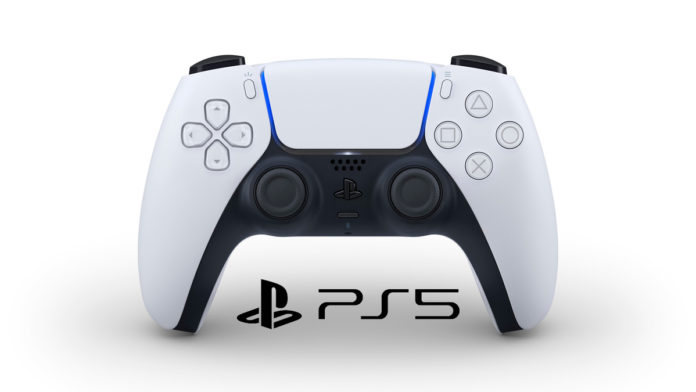 Sony, finally, gave us the first look at their new controller that will ship with the PS5 named: DualSense. The new DualSense controller features a brand-new sleek design with a black and white color tone and also brings many improvements to its functionality and comfort.

In a recent Playstation blog, Sony shared this news for all the fans to get the first look of this new controller before shipping it to developers. Sony believes that “sense of touch” within gameplay is as important as audio. So, they implemented new haptic feedback, allowing players to feel strong sensations when they are gaming, such as “the slow grittiness of driving a car through mud.”

DualSense controller also adds new adaptive triggers, which allows you to feel the tension, such when drawing a bow, through the L2 and R2 buttons. The light bar has also been relocated from the top of the controller to both sides of the touchpad. Additionally, a mic has also been included in the new controller, allowing users to chat without plugging a headset. The “Share” button has now been replaced with the “Create” button, but its use will be similar.

DualSense marks a radical departure from our previous controller offerings and captures just how strongly we feel about making a generational leap with PS5. The new controller, along with the many innovative features in PS5, will be transformative for games – continuing our mission at PlayStation to push the boundaries of play, now and in the future. To the PlayStation community, I truly want to thank you for sharing this exciting journey with us as we head toward PS5’s launch in Holiday 2020. We look forward to sharing more information about PS5, including the console design, in the coming months

PlayStation product manager, Toshimasa Aoki, confirmed that the new DualSense controller will indeed include the headphone jack. A feature that has been removed from many modern smartphones.

However, Sony still didn’t reveal how the PlayStation 5 console itself will look. But from the design of the controller, we can predict that there will be a significant change. PS5 is set to launch in Winter 2020, so follow us for the latest updates.

Also See: Last Of Us 2 has been taken off from the PlayStation Store 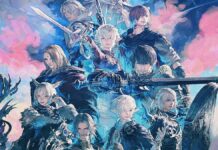 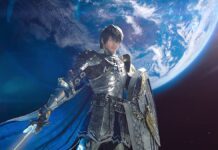