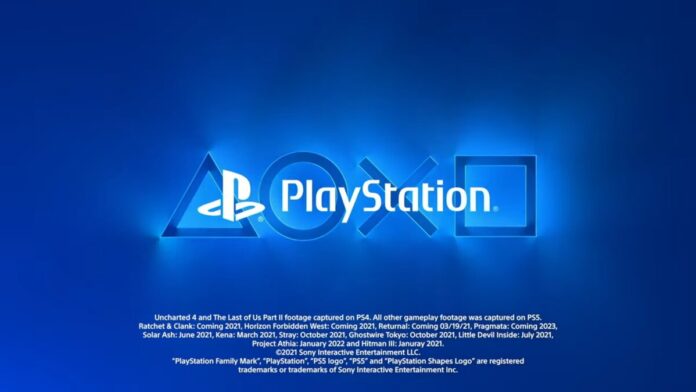 Sony quietly removed the mentioned release window of several PS5 exclusives from its CES 2021 video by an update.

During Sony’s CES 2021 presentation video, President and CEO Jim Ryan gave a presentation talking about the release of PS5 and its games released on it. Like any other presentation would be like, he talks about the hard work, the dedication the PlayStation team put in to bring out the best of the PS5.

Read more: PC Players will need to Re-buy Hitman 2 to access its levels on Hitman 3

At the end of the video, a highlight reel plays showing off gameplays of some released games and some unreleased ones such as Returnal. Finally, in the end, we see a list of some exclusive games along with their release windows. These are:

But it seems like this list was given away by accident, as they quickly updated the video remove mentions of release window of these PS5 exclusives. Hence, right now mention of only  Ratchet and Clank: Rift Apart and Horizon Forbidden West remain.

Furthermore, Jim Ryan also mentions how the loved franchises and games of PlayStation is growing more than ever. From Sackboy to Horizon Forbidden West. He talks about some released and upcoming games. Moreover, he also mentions the Uncharted movie that is in production right now.

It would be understandable to see why they might update and remove these names, some of these games might be delayed considering the COVID pandemic. So many games were delayed due to this. Nevertheless, it does not matter when the game delivers on its promises. And since we know the track record of Sony and its games. Most of these upcoming PS5 exclusives will surely go big. Especially Project Athia and Kena Bridge of Spirits.