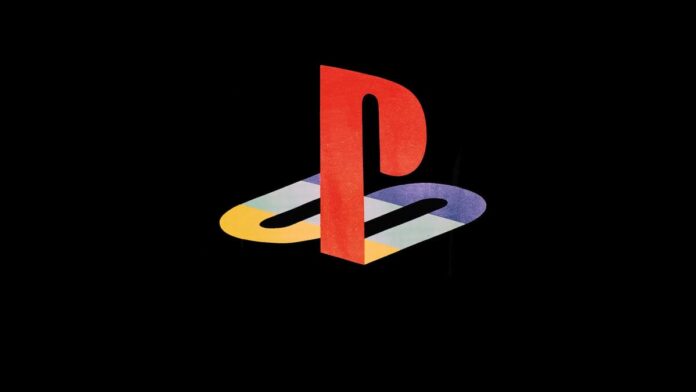 A sad for retro gamers and older gamers, as from July 2nd online stores of PlayStation 3 and PSP will be shutting down. Furthermore, PS Vita stores will close from August 27th.

Initially, back in 2020, mobile and browser versions of the PlayStation store stopped selling PlayStation 3, PSP, Vita games. Hence it was only a matter of time this removal expanded to other places. In fact, even the old browser PlayStation Store shut-down today.

After a lot of rumors, leaks, and speculations, Sony has finally spoken out regarding the PlayStation 3, PSP, PS Vita stores shutting down. Furthermore, this means that some amazing titles will soon be lost forever. Such as Metal Gear Solid 4 on PS3, Final Fantasy VII Crisis Core on PSP, and much more. Although, people can still download and play owned games and use vouchers. The in-store credits can still be used for PS4, PS5 games.

Hence, soon the only way to enjoy their games will be through emulators, homebrew, etc. PlayStation 3, PSP, PS Vita digital stores shutting down is a huge blow to gamers, retro enthusiasts, even gamers on a tight budget. Unlike Xbox, these games are not backward compatible either. Therefore, for a lot of people these games will be forever unplayable unless of course, they seek out other means.

On the plus side, Sony does revive classic series and titles of their early consoles to the modern era. And almost all of them blow expectations, such as Demon’s Souls for PS5.

While Microsoft emphasizes cross-generation play and backwards compatibility, Sony is taking the complete opposite route here. Xbox players can enjoy countless titles from 4 different generations, both digitally and physically. Let’s see if Sony has something up their sleeves.

In other news, Sony recently filed a patent for achievements on older games. Additionally, it mentioned achievements for cloud gaming too. So Sony just might add the ability to play older more easily, in PlayStation 4 and PlayStation 5.

The PS5 and PC exclusive Deathloop has been delayed yet again