Sony and Travis Scott team up for the PS5 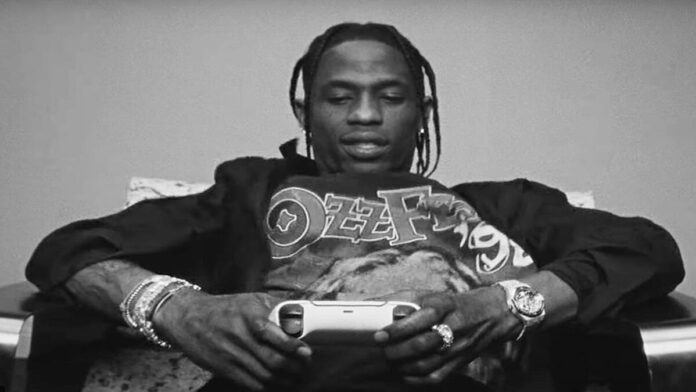 Travis Scott is now a “Strategic Creative Partner” of the PlayStation 5.

To take a lead in the console wars that are going to start in the coming weeks, Sony is amping up its promotion of the PS5. Final days before release, advertising is very crucial for consoles. Hence Sony has teamed up with rapper Travis Scott to get creative with the PS5 promotion.

Read more: All the streaming apps launching with PlayStation 5

Moreover, Sony has also released a video of Travis Scott embracing the next-gen PlayStation 5. Travis has always been a fan of the PlayStation and it seems this campaign will be a hit.

With hard competition from Microsoft and Nintendo, it is crucial for Sony to find unique ideas to get the crowd talking about the PlayStation 5. Therefore, partnerships with popular celebrities like Scott will surely turn heads. Furthermore, by now all the Travis Scott fans probably have their eyes on the PS5.

Although, it is nothing new for the rapper to partner up with big brands. Travis Scott had recently appeared in McDonald’s promotion, which garnered immense appeal. In addition to performing in Fortnite with his new tracks. It seems pairing up with Cactus Jack works every time.

Sony’s PlayStation 5 will be releasing on November 12. Eager to see how Travis Scott and PS5’s “Strategic Creative Partnership” work out.

Read more: Ghost of Tsushima sequel seemingly in the works 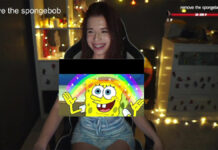