Snoop Dogg gets Xbox Series X fridge as a gift 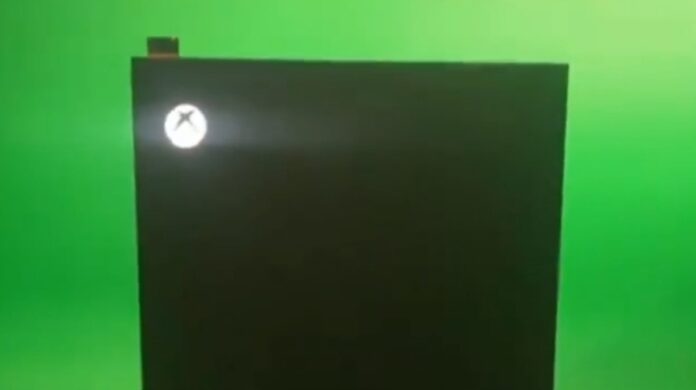 Snoop Dogg celebrated his birthday recently. Furthermore, the rapper happened to receive a very unorthodox gift. A fridge. Not any fridge, an Xbox Series X fridge gifted by dearest Microsoft.

When the design of the console first became public, it produced mass confusion for its tower design. Hence, with it came the memes and jokes because of the uncanny resemblance of the machine to a fridge.

Read more: Sony and Travis Scott team up for the PS5

This weird Xbox Series X fridge present fits well with Snoop Dogg. In fact, he is known to be an avid gamer. Making appearances at different gaming conventions, taking part in gaming events.

Footage of the Xbox Series X fridge was taken by Wario64 which is now deleted from Snoop’s Instagram.

The outside as expected looks like a giant Xbox Series X. Furthermore, inside the fridge there’s a real Xbox Series X console with a similarly shaped cake. The other shelf is stocked with Snoop’s favorite drink combo. Gin and orange juice. Moreover, it is also stocked with bacon and eggs. Hence, we can conclude that ex DJ Snoopadelic is a lover of breakfast food.

Xbox Series X is now weeks away from launch and both Sony and Microsoft are doing everything they can to get their machine to be the talk of the town. Collaborating with celebrities is one of the better ways to promote. We wait to see what more weird ideas Microsoft comes up with to promote their next-gen beast.