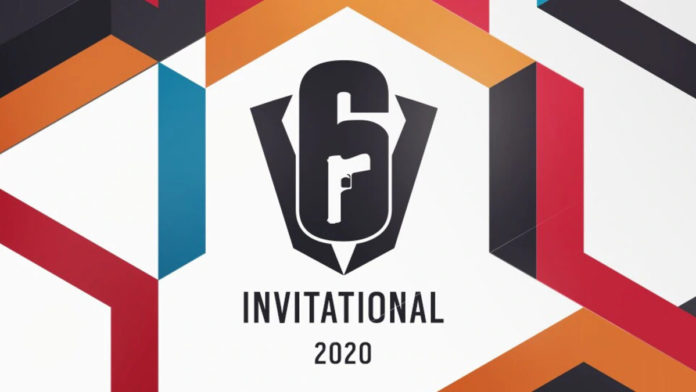 SIX INVITATIONAL: the most prominent tournament of Rainbow Six Siege is on the horizon; here are some important details that you should know.

What is the Six Invitational 2020?

The 4th edition of the Six Invitational taking place in Greater Montreal is the biggest tournament for a Rainbow Six Siege pro player. Here the world’s best 16 teams take on each other to be crowned World Champion.

The Y5S1 panel is set to begin at 03:30 PM EST (2:30 AM Sunday Bangladesh Standard Time) on Saturday, February 15th. Ubisoft will give a detailed look at the new content coming with the next season, including new Operators, a new (or reworked) map, and other improvements.

The Year 5 Panel will begin at 04:00 PM EST (3:00 AM Monday Bangladesh Standard Time) on Sunday, February 16th right before the Grand Final. It’ll go over a roadmap of upcoming content, the esports program for the following year, and developer insights.

Get exclusive Six Invitational 2020 Twitch Drops, throughout the entire event.
Six different Six Invitational Twitch Drops will be dropped uniquely during specific days as a reward for hours watched. These Twitch Drops will be rewarded during the group stage, playoffs, and for each day of the main event to celebrate all things Rainbow 6.
We are excited to announce for the first time ever on day three of the main event we are dropping a premium Full Siege Bundle. This rare drop will include four items, but will drop with extreme rarity, may luck be on your side!

Register here to earn the Twitch Drops and stream the Six invitational from their official Twitch channel.

Apart from that, there will also be the Road to SI—Creators Cup Finals on Feb 14th. So expect a jam-packed event full of exhilarating moments. Support your favorite team as they go into this tournament and let’s see who lifts the Hammer this time.

Cloud9 and Elevate finishes on top as APAC North & South... 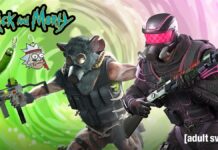 Riot to nerf Turbo Chemtank once again in patch 11.9