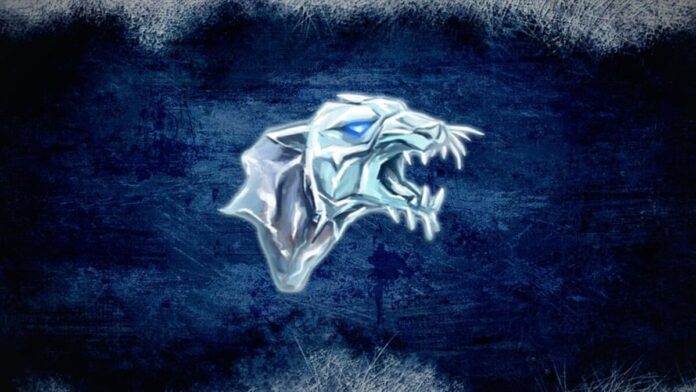 Lee “Iceycat25“ Auter was one of the first original Rainbow Six Siege content creators, who recently passed away due to suicide. This news came as an utter shock to the entire siege community, as he has been helping the Siege community from the beginning till to this new season.

Kapdan, a close friend of Iceycat25 and also co-hosted Rainbow Six Radio podcast, posted on Reddit about the passing of his friend. Everyone in the Siege community has since been sharing this news to spread awareness and ask for mental help if needed.

Iceycat’s fans are also devasted by this news because he is the reason for many of the players to get introduced into the game and improve through his videos. One of his fans also made a tribute video to honor him.

Iceycat25 has not only been helping the casual players get into the game, but he has also helped many smaller siege content creators to grow bigger in the community. Get Flanked, who now is a popular name in the scene, mentioned in his tweet that he would have loved to return the favor to Iceycat.

The fans are now asking Ubisoft to give a tribute to Iceycat25 by including a cat ice sculpture in the new chalet rework. Some fans are even asking to make an in-game skin or charm for him, where all the fundings will go to his family.

However, we are not sure if Ubisoft will decide to do something like that. But it surely would be a very nice gesture from the devs.

It is a tragic story for the Siege community. Whatever happens, if you are feeling depressed or helpless reach out to people near you. Here is a list of suicide crisis lines.