Atlus released a new trailer for Shin Megami Tensei III Nocturne HD Remaster. This trailer features our one and only Dante from Devil May Cry. Furthermore, Dante will be a part of the  “Maniax Pack” DLC.

Read more: Forza Horizon 3 to be removed from Microsoft Store

The DLC will cost around 9 USD, (980 yen) and is slated to launch on October 29, along with the base game. Dante will not be a separate complete character, with his own cutscenes and gameplay. In fact, Dante will be replacing Raidou Kuzunoha’s part in the game.

Dante in the remaster is an ode to the original 2004’s SMT III: Nocturne Maniax. That game too, featured Dante.

Shin Megami Tensei III: Nocturne HD Remaster will be releasing for the Nintendo Switch and PS4 on October 29 in Japan. Meanwhile, the game will be available for Western gamers in Spring 2021.

The game will be a complete revamp of the original, especially in the visual and sound aspects. Cutscenes will now be voiced and the graphics will be immensely improved. Additionally, the JRPG will run full HD. SMT III: Nocturne will also include a “Merciful” mode; essentially an easy mode.

SMT III: Nocturne is the third entry to the popular JRPG series; Shin Megami Tensei. The game was first released in Japan in 2003 for the PS2 and then the west in the coming years. The game grew to be a cult classic and is still one of the most revered JRPGs. The post-apocalyptic theme, along with the gameplay was praised by fans.

It currently has a metacritic scroe of 82, additionally Famitsu gave it a 36/40. 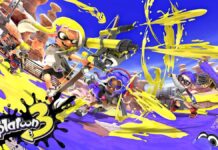 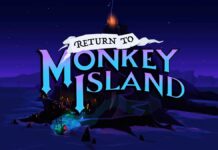 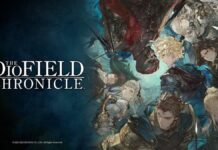