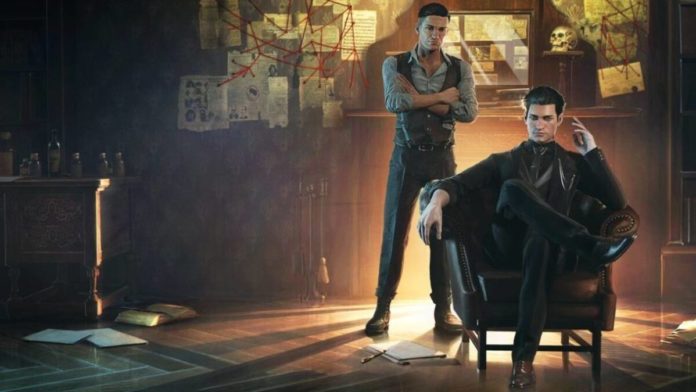 The new installment to the Sherlock Holmes Series has been announced by Frogwares Developers. Sherlock Holmes Chapter One is an open-world detective thriller and will be a prequel exploring the origin story of this popular detective.

Check out the trailer for Sherlock Holmes: Chapter One below.

The game will release sometime next year on PC, PS4, Xbox One, as well as next-gen consoles, which was confirmed by the trailer.

Set in the early years of the detective’s career, the game casts you as a 21-year-old Sherlock Holmes who returns to his Mediterranean island hometown following his mother’s death. After reacquainting himself with the island, his family manor, and the enigmatic companion Jonathan–who is definitely not Watson–he’ll discover that the town has got some secrets, and he’ll use his budding yet still brilliant detective skills to uncover a larger conspiracy at work.

“What we want to do with Chapter One is that we want to explore this other side of the character, and how he became the great detective that we know,” Frogwares producer and community manager Sergey Oganesyan said in an interview with Gamespot.

“Our version of Sherlock is not a traditional character. He has this raw talent [for discovering the truth] that’s sort of untamed. He’s more arrogant, and much more volatile in this game compared to [other] versions. He has more fun playing with the truth, and he has no problem lying to somebody to get to the bottom of his investigation. But at the same time, he is still young. He will experience some of the things that a young man, 21 years of age, may not be ready to process in this game. This will have certain consequences on his character. Our goal is to show the events that will shape Sherlock as a great detective.”

COVID-19 pandemic did create a lot of challenges for the developers, but Oganesyan confirmed that the game is still on track for a 2021 release on all platforms.

REAM MORE: VALORANT will likely to have official Faceit support from day one