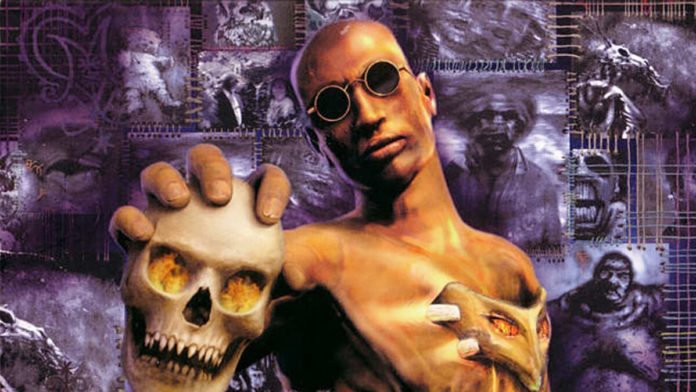 The classic action-adventure game,Shadowman is being remastered for PC, Xbox, Playstation 4 and Switch.

Nightdive studios which brought back other Acclaim games like Turok and Doom 64, has announced the remastered version of the fan-favorite and cult classic, Shadowman. Arriving next year, the game will release on consoles, GOG and Steam.

The remaster will feature:

Although there is no trailer yet, we have some screenshots below.

In Shadowman, you play as a voodoo hero named Michael LeRoy. You will explore the land of the living along with the land of the dead, fighting horrifying villains; hellbent on taking over our world.

Shadowman was first released on Nintendo 64 back in 1999, then moved to PC, Playstation and Sega Dreamcast. Furthermore, the game was an instant hit among critics and players, amassing a hardcore following.