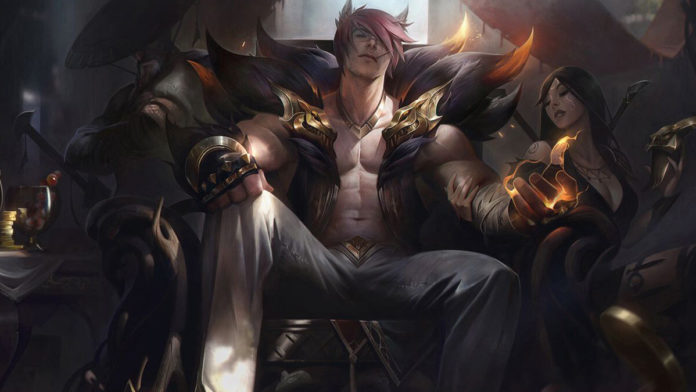 Sett, the newest League of Legends champion is currently sitting on a massive 56.52% win rate worldwide with an 18% pick rate.

Sett currently has no counter matchups in which his win rate is below 50% according to u.gg. Although against Quinn he only has a 50.7% win rate. op.gg shows different counter matchups where Sett has only a 47.62% win rate against Soraka!

Many players have already complained in the League of Legends subreddit about how overpowered his kit is despite being so simple to understand. Although Riot will change his, Haymaker (W): Maximum Damage now appears on this ability’s tooltip in the upcoming patch 10.3.