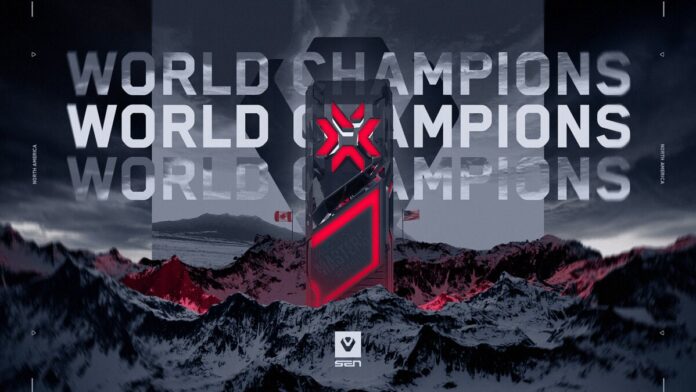 Sentinels defeat Fnatic in the VCT Masters Stage 2 Reykjavik Grand Finals to secure a place in the VALORANT Champions event later this year.

Sentinels were dominating all throughout the tournament before reaching the finals. And they managed to keep up their winning streak in the grand finals as well.

The first map was Split where both teams started strong with Sentinels inching ahead in the first half. Fnatic managed to get the map to tie but lost in overtime. The second map was really close as both teams pulled off exceptional plays.

Finally, after two overtimes Sentinels manage to secure the win. With only one map needed for sentinels, they started off Haven strong. Fnatic lost hope for a second and that’s when Sentinels went in deep with risky plays that paid off too from TenZ. Even though Fnatic tried to come back they fell short losing the map and the series.

So Sentinels have done it. They have proven themselves in the LAN environment. Also, they won without dropping a single map.

VALORANT: Riot might be collaborating with Zedd to release a sword...