Sega’s Shenmue is getting an anime adaptation 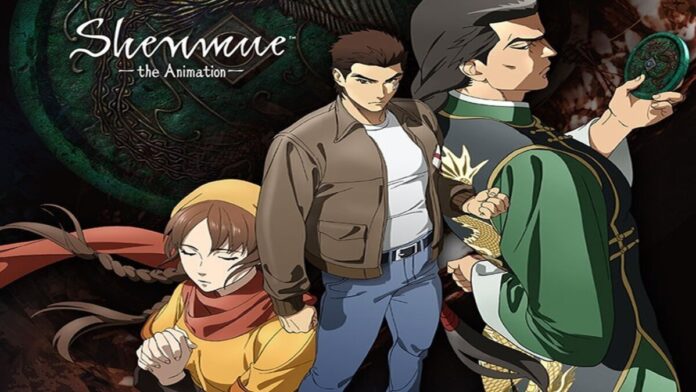 Shenmue will be getting a 13 episode anime series with a co-production of Adult Swim and Crunchyroll. Furthermore, it will be aired on Saturday nights on Adult Swim’s Toonami.

Shenmue creator, Yu Suzuki will be in production. Meanwhile, One Punch Man Season 2 director Sakurai Chikara will be directing. The series will stream on both Crunchyroll and Adult Swim.

As of now, there is no release date or the continuity of the storyline, but we know that it will be based on the Shenmue trilogy.

Shenmue is an action-adventure game. Released first on the Sega Dreamcast. Praised heavily for its detailed open-world gameplay. Many of which are now common features of any open-world game. Hence, Shenmue is one of the pioneers. Even though a great game, the Dreamcast’s struggle to seek popularity caused the Shenmue to go under the radar. The series went on a hiatus after a sequel on the original Xbox.

Shenmue 3 was announced as a Kickstarter project and backed by Sony in 2015. Nostalgic gamers helped raised more than the initial goal. But, the game had mixed receptions. Especially because of the mostly backdated gameplay, which didn’t seem to live up to modern standards.

Even though Shenmue was groundbreaking and a new experience in the old days, the game was still a very slow-paced game. People did not get bothered by it in 1999, simply because the concept was completely new. Nostalgia can only take the game so far.

Shenmue emphasizes more on the story-telling and less on the gameplay. So, instead of mediocre games, an anime series looks more suitable to tell the thrilling story of Ryo.

xQc Gets a $10,000 Donation During Livestream