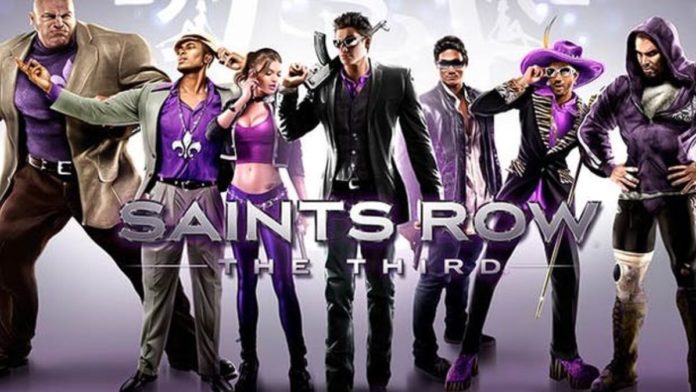 Saint’s Row: The Third Remastered, leaked by ESRB this time.

After an initial leak by Gamefly listing, the release of Saint’s Row: The Third is just a test of patience now. All thanks to the ESRB listing leak, which indicates the game will be arriving on PC, Playstation 4 and Xbox One.

Since ESRB is a board for rating games according to suitable age and content, no actual details of the remaster is known except that the game will still be the classic over the top, unhinged open-world game, with obvious violence and adult humor.

Saint’s Row: The Third was first released on PC, Playstation 3 and Xbox 360 in 2011. Xbox One players got their hands on it in 2017 via backwards compatibility. Furthermore, the game also released on Switch in 2019.

Deep Silver announced that they will reveal the next Saint’s Row title in 2020. Maybe this is it or maybe Volition, just as they guaranteed, is also working on something big for the franchise along with the remaster.

Whatever path, the developers take the franchise to, we all are itching for chaos and destruction on the crazy world of Saints Row, once again; be it as common street thugs or leaders of the world.