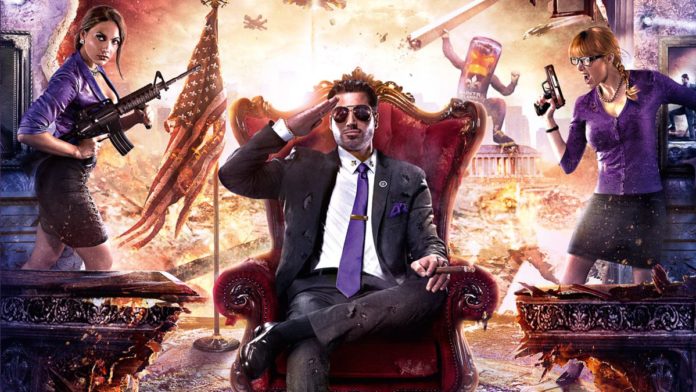 Saint’s Row 5 in development,confirmed by Volition.

After the Saint’s Row: The Third Remastered trailer released yesterday, developer Deep Silver Volition confirmed the fifth entry to the wacky open-world franchise to be in the works.

Nothing in detail about the game is known as the news was revealed as just a surprise reply from the official account, to a tweet asking for a new Saint’s Row game.

Although nothing solid is known, we can still expect what the fundamentals of the game will be: unadulterated chaos, destruction, and humor; with a story that really doesn’t make any sense. But, who cares?

Saint’s Row was released in 2006 but the franchise started to take off with major success with its sequel, Saint’s Row 2 in 2008; therefore becoming a cult classic.