Zombie Task Force, a popular Roblox game, recently released some redeemable in-game codes. We have your back in this case. Let’s peek at what Zombie Task Force has in store for you this month.

Zombie Task Force is a fighting game available on Roblox, released in 2020, and developed by ROWGNationStudios. The newest best zombie defense shooter game is what the competition aims to be. You have to fight with your team against crowds of zombies. Go after the dead, and build up your defenses to endure the attack of zombies. Also, unlock and improve your arsenal of weapons.

Zombie Task Force codes can deliver many exclusive free things and benefits. You’ll be more beneficial and impactful in the game if you have more of these items. More information is provided in detail below.

How to Redeem Codes

If you ever found codes that aren’t working, it’s very likely that they have already expired. Here’s a list of all the expired codes:

As we’ve discussed in the beginning, you can redeem Zombie Task Force codes for free in-game items like ZCash, ZCredits, etc. You can get a massive level up with free in-game cash & credits like this and buy better weapons. So, redeeming these codes can offer you a major contribution, whether you’re just starting or have been playing for a long time! They will make your progress far quicker.

Simply search our site’s Roblox section for more information on Roblox Zombie Task Force Codes. We’ll inform you about new codes as soon as they become available. It would be best to use them as quickly as possible when they get published because you never know when they’ll run out. 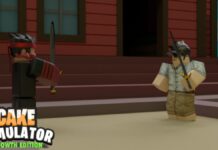 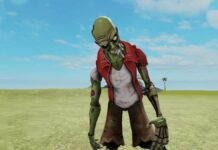 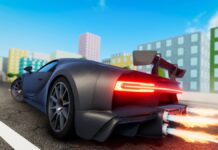 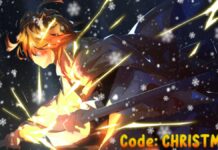 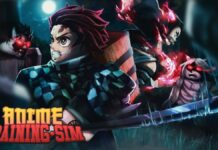 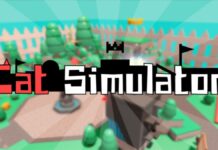