Roblox Thief Simulator is yet another popular Roblox game with active in-game codes to get free cash. The complete instructions for redeeming the newly released codes for free can be found here.

Roblox Thief Simulator is a robbery game in which you will strive to become the RICHEST THIEF IN THE WORLD. Here’s where you may loot and sell your stuff for cash, beat the timers, or you’ll be thrown in jail. You will aid your heists with interactive tools and improve your skills to climb to the top of the high score leaderboard.

Roblox Thief Simulator allows you to rob houses and people to make money. You’ll be able to buy more tools as you earn more money, allowing you to steal more expensive stuff. As a result, generating cash seems to be the key to leveling up.

So, if you could get some free money from these codes, you should never miss the chance. Follow the complete guide for more details.

Here’s a list of all the available and newly published Roblox Thief Simulator redeem codes:

In the Thief Simulator, redeeming codes for free rewards is indeed very simple. Just follow the steps described below.

How to Get More Roblox Thief Simulator Codes for Free?

Simply search our site’s Roblox area for more information on Thief Simulator Codes. We’ll keep you informed about new codes as they become available. It would be best if you used them as quickly as possible because you never know when they’ll run out. 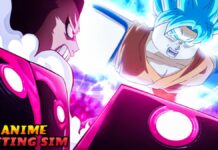 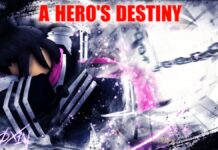 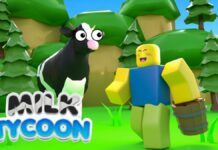 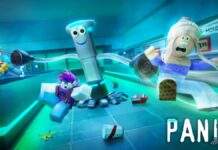 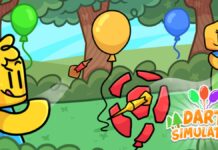