Sword Fighters Simulator is an adventure game on Roblox, developed by FullSprint Games. You will swing a sword around to gain power and defeat your opponents. Beating enemies is important in the game since it allows you to obtain new, more powerful weapons to use in battle while also earning you cash. You may also spend your money to collect pets to aid you on your quest. Attempt to become the world’s best sword fighter!

Sword Fighters Simulator codes can deliver many exclusive free things and benefits. You’ll be more beneficial and impactful in the game if you have more of these items. More information is provided in detail below.

Redeeming codes for free rewards is very easy in this game. Just follow the steps described below:

As we’ve discussed in the beginning, you can redeem Sword Fighters Simulator codes for free in-game items like coin boosts, luck boosts, and more. They will aid your gaming adventure and enhance your game finance and inventory. Moreover, they will make your progress far quicker. So, redeeming these codes can offer you a major contribution, whether you’re just starting or have been playing for a long time!

Simply search our site’s Codes section for more information on Sword Fighters Simulator Codes. We’ll inform you about new codes as soon as they become available. It would be best to use them as quickly as possible when they get published because you never know when they’ll run out. 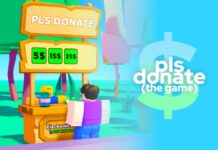 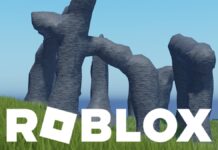 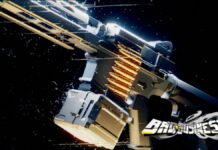 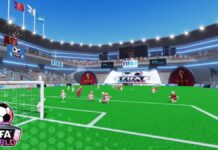 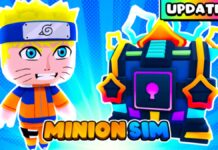 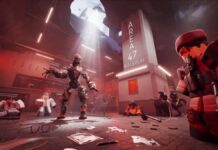