Clicker Party Simulator is a clicking game available on Roblox, developed by Flame Creations, where you’ll be repeatedly tapping and hitting a button to earn clicks. Use them to revive your character and increase the number of clicks you receive for each button click. You might also buy new pets, explore new worlds, and compete for the top rankings. It’s time to flex on these other gamers and demonstrate your Clicker Party Simulator speed.

Clicker Party Simulator codes can deliver many exclusive free things and benefits. You’ll be more beneficial and impactful in the game if you have more of these items. More information is provided in detail below.

Here’s a list of all the available and newly published Roblox codes:

To quickly redeem your active codes, follow the instructions below:

Players can get free in-game freebies by using Clicker Party Simulator codes like click boosts, pets, etc. These items will allow you to level up and gain a higher level much more quickly in the game. So, these codes can contribute significantly, whether you’re just starting out or have been playing for a long time!

To get more updates on Fame City and Codes, just search and reach the Roblox section on our site. We’ll keep you updated with additional codes once they are released. You will have to redeem them as soon as possible because you’ll never know when they could expire. 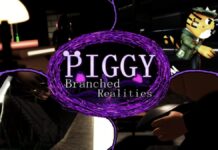 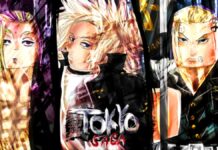 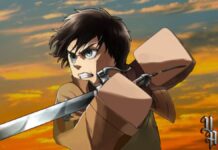 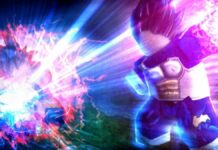 Roblox DBZ Adventures Unleashed Codes (February 2023): How to Get Free... 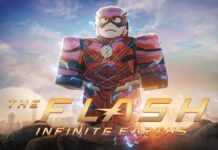 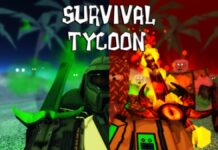