Searching for the newest Roblox Anime Squad Simulator Codes? Not to worry! We have your back. We will include all the active codes here, along with convenient instructions on how to utilize them.

Primeplay Studios developed Anime Squad Simulator, which is a Roblox-exclusive fighting game. You will be assembling pets here with anime themes and using them in battle in familiar settings. Once you have a sufficient amount of cash, you can enhance your character and recruit new friends to complete your team. Check to see if you can assemble the ideal team and dominate the rankings.

Anime Squad Simulator has several active codes that provide many exclusive free items and rewards. The more of these items you have, the stronger and more effective you will be in the game. Follow the full guide step by step and take full advantage of these freebies as quickly as possible.

Redeeming codes for free rewards is very easy in this game. Just follow the steps described below:

You will be delighted to know that, currently, there are no codes that have expired so far. More codes are expected to be released soon. So, make sure to check back to our site regularly.

As we’ve discussed in the beginning, you can redeem Anime Squad Simulator codes for free in-game items like tokens, boosts, and more. They will aid you in your gaming adventure and enhance your game finance and inventory. Moreover, they will make your progress far quicker. So, redeeming these codes can offer you a major contribution, whether you’re just starting or have been playing for a long time!

Simply search our site’s Codes section for more information on Anime Squad Simulator Codes. We’ll inform you about new codes as soon as they become available. It would be best if you use them as quickly as possible when they get published because you never know when they’ll run out. 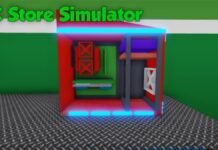 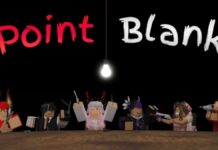 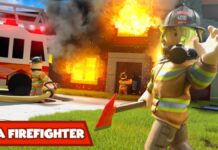 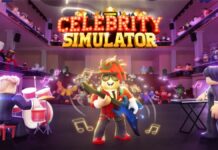 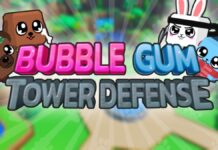 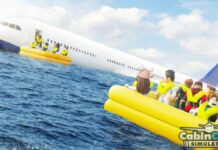