Anime Combat Simulator is a fighting game available in Roblox developed by CL Game Studio 2. Your main goal here is to build a strong team with different anime world’s best fighters and earn money from winning fights by sending them into battles. You will have to use your earnings to develop new units that will strengthen your army. Also, keep in mind to upgrade your fighters and complete all of the game’s activities as you progress.

There are many active Roblox Anime Combat Simulator codes that deliver many exclusive free things and benefits. You’ll be more beneficial and impactful in the game if you have more of these items.

Follow the full guide step by step and take full advantage of these freebies as quickly as possible to see if you can climb up the leaderboards and establish yourself as the ultimate commander in the game.

Here’s a list of all the available and newly published Roblox Anime Combat Simulator redeem codes:

If you don’t know how to redeem codes in Anime Combat Simulator, just follow the steps given below:

If you ever found code that isn’t working, it’s very likely that it has already expired. The only expired code we have found so far is:

What are Anime Combat Simulator Codes?

As we’ve discussed in the beginning, you can redeem Anime Combat Simulator codes for free in-game rewards like coins, boosts, yen, etc. They will aid you in your gaming adventure and enhance your game finance and inventory. For example, you can use coins and yen to purchase anything you want in the game as well as upgrade and unlock new items for your fighters.

You can get a massive push and a stronger army with free luck and powers. So, whether you’re just getting started or have been playing for a while, redeeming these codes can make a big difference! Furthermore, they will speed up your improvement.

How to Get More Roblox Anime Combat Simulator Codes for Free?

Simply search our site’s Roblox section for more information on Roblox Anime Combat Simulator and Codes. We’ll keep you informed about new codes as soon as they become available. It would be best if you use them as quickly as possible when they get published because you never know when they’ll run out. 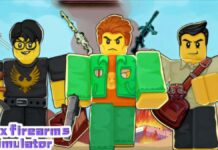 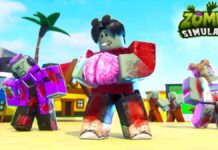 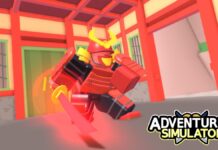 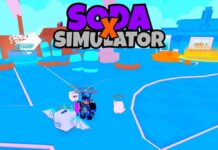 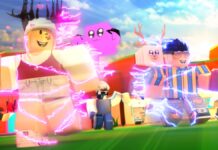