Riot is finally planning to fix the League of Legends client 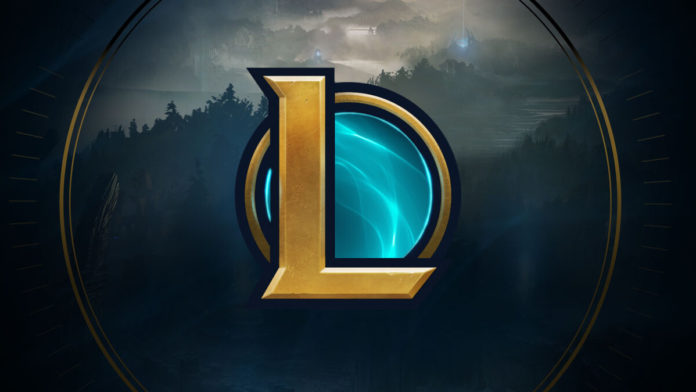 Fans have been complaining about the League of Legends client for years now and finally, Riot breaks their silence by sharing their plans to fix the client.

In the latest Dev post, Riot said: “The client is not in great shape”. “It’s got too many bugs, too much lag (especially in champ select), and a whole host of issues like memory leaks, crashes, freezes, and on and on. We’ve made commitments to do something about the client before, and yet problems remain.”

For some players, the client load can take up to 40 seconds. And their explanation about this delay is that the client has to launch a lot of things like notifications, friends list, and the collection tab which are affected by the plugins and apps that start-up during bootstrap

There are complaints about the client in the League of Legends subreddit in almost every week. Many players have also reported that they have lost ranked games because of bugs in champ select.

To fix the League of Legends client, Riot is planning to targets two main client performance metrics. Fixing bootstrap time or how long it takes it to boot up, and champ select lock-in time. And they are dedicated to doing the fixes in the upcoming six months. In the meantime, they will also tackle things like bugs, crashes, etc.

If they are successful in what they are planning to do, the client bootstrap time will be lowered to 15 seconds from 40 seconds load time. And the champ select lock-in response times will down to around 100ms for most of the players which is eight times faster than what it is today.

Not to mention Riot also did share their plan about their client three years ago and they failed to deliver what they promised. And when people questioned whether they will successfully deliver it this time, Riot Cactopus said “Sometimes plans change—if they do, we’ll tell you about it. But if we weren’t pretty damn sure about this client stuff this time, we wouldn’t be coming out here and showing our sorry faces lol”.

From his statement, it seems like they are dedicated to fixing the client this time. First announcing improvement in ranked and matchmaking with improved punishment system and now fixing the League of Legends client, it is definitely great news for every League of Legends fans that Riot is hearing what their fans are complaining about.