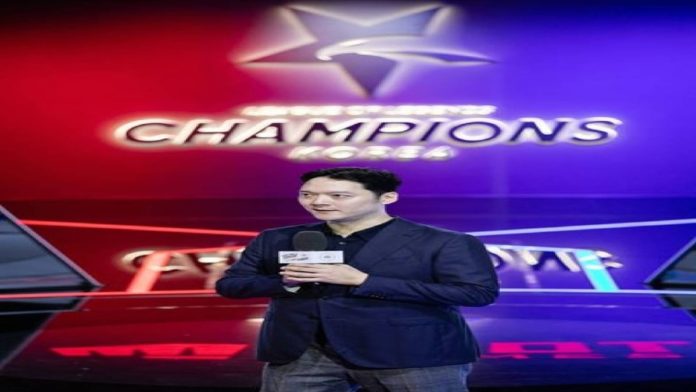 According to a staff reporter of Fomos, Riot Games announced that Riot Games KR CEO Park Joon-kyu died of illness on January 9. The article also mentioned that the cause of death was because of Liver cancer.

Park Joon-kyu joined the Riot Games in 2014 through the KPMG and CJ E & M global business teams. He was in charge of the publishing team since 2015. Riot appointed him as the CEO of Korea on January 1st, 2019.

The report also stated that he was struggling with Liver cancer since last year and yet he was devoted to his responsibilities.

Riot has announced that Park has passed away today due to health issues and who is going to be in his position is not yet announced.

May Park Joon-kyu rest in peace.