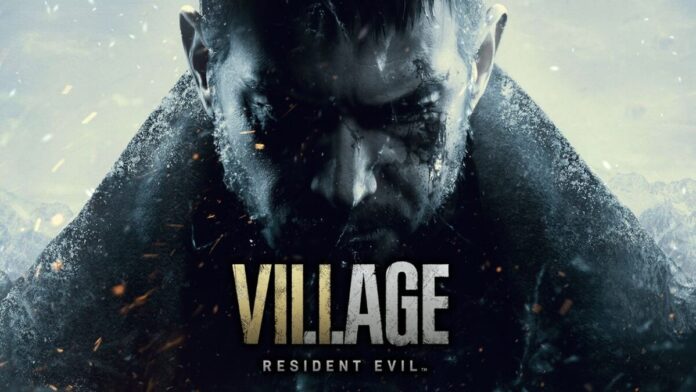 The hyped and horrifying Resident Evil 8 looks even scarier with this dev build leaks. Recently, Capcom had been a victim of a massive hack attack which led to a huge leak of games at their initial, as well as the development phase. Additionally, it seems some in-game captures of Capcom’s next-gen horror title, Resident Evil 8 got leaked.

This leak was spotted on Reddit. It contains images of gameplay at the development level. Although, the images look absolutely spectacular. Hence, our hype and hope have increased tenfold.

Some of the pictures look really good, while some look half done or broken. Understandable since all of these are still under work by Capcom developers.

Resident Evil 8 will be the next entry to the mainline Resident Evil saga. The game will take players to an unknown secretive village full of horror and mystery. By the looks of it, it seems we will be playing as Ethan Winters, once again. Furthermore, we will also be seeing the return of the all-time favorite, Chris Redfield.

Resident Evil 8 will also be adapting the first-person perspective like RE7 but will be featuring a much darker and scarier atmosphere.

No complaints as Resident Evil 7 was a smash hit and a must-play for horror fans. If the game holds true to the dev’s promises, RE8 will probably be one of the finest in the series.

Resident Evil 8 will be coming to PlayStation 5, Xbox Series X and Series S, Microsoft Windows in 2021. This will be the first next-gen Resident Evil game. Moreover, according to the Capcom data leaks, more is on the way.

Read more: IO Interactive displays why they can make a James Bond game