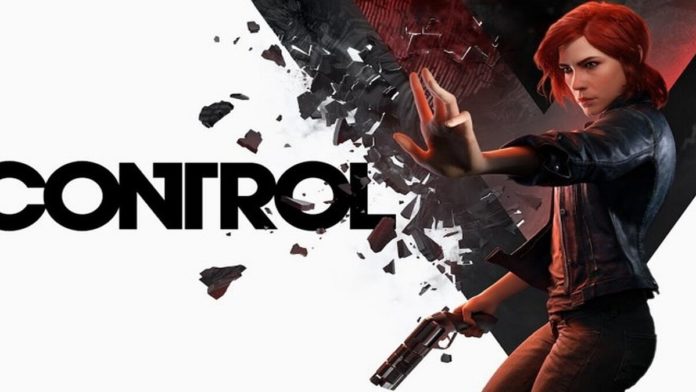 It seems two unannounced next-generation games from Remedy will be Epic store exclusive just like their last game, Control.

This was announced by Epic Games on Thursday, along with exclusivity deals with other studios.

“Epic understands what it takes to make a big game. They want to give us full creative freedom,” as said by Remedy’s Sam Lake.

The first unannounced game will be a multiplatform AAA game. Meanwhile, the second game will be a smaller scaled project but will be of the same franchise. Both games will be constructed with Remedy’s own engine; Northlight.

Remedy stated that the game will release in the “next few years”, and will be the rightful owner of the IP.

Despite gamers disliking the exclusivity, Control was a big hit and is considered one of the best games of 2019. Furthermore, it has sold over 10 million copies since debut.

At this time, the only other projects known to be under development by Remedy are the single-player campaign of Crossfire X for Xbox One and two DLCs for Control.