Cheaters to be Banned Soon? 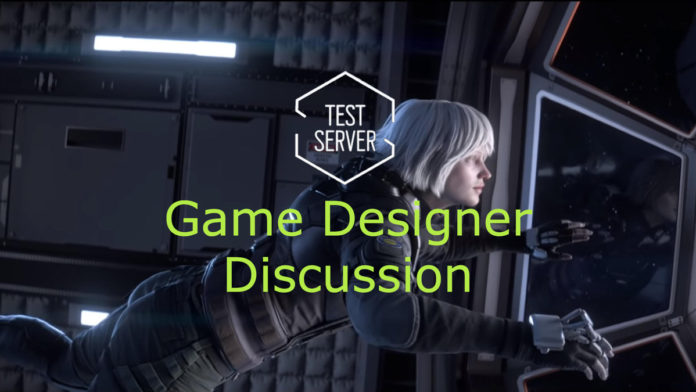 The episode started with the discussion of the recent balancing changes made in the TS, which raised a lot of controversy in the community. But Jean-Baptiste clearly explained the reasoning behind these changes and what the balancing team’s thought process was.

Later Jean was thrown into the hot seat by Get_Flanked when Flanked asked him about the cheating situation currently running in-game.

Jean replied that the Rainbow Six Siege team is very aware of the cheating situation which is not very good at the moment. He reassured the fans that there is a cell dedicated to this situation and that they are working really hard for this.

Because of the quarantine, a lot of people are stuck at home so at this moment there is an influx of both players and cheaters than usual, explained Jean. Most of the cheaters are concentrated at the high ranks, so the highly ranked players are being interrupted much more than the players at lower ranks.

Although many cheaters are being caught, they are still coming back with new accounts using similar names. Jean admitted that they have a weakness here and will try their best to make the situation better.

Furthermore, Jean acknowledged that the balancing team’s communication has not been good in recent days. So they plan to improve this by providing explanations directly when TS patch notes drop, therefore players won’t be left in confusion.

It is great to see Rainbow Six: Siege devs being so transparent and discussing the hot topics for the community. Hopefully, they will maintain this in the future as we dive deeper into Year 5 of Siege.