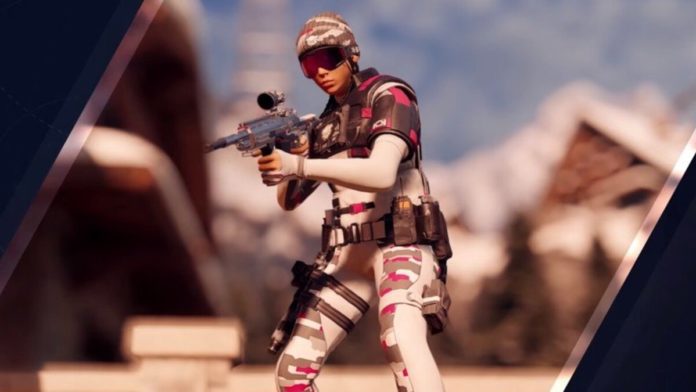 Following the success of the “Road to S.I. 2020”, the new “Around The World” battle pass will be accompanied by the same 35-tier progression system. Here players earn battle points by completing matches and challenges and eventually unlock a level by gaining 1000 points.

The “Around The World” battle pass is separated into six phases, each focused on a particular operator’s background. The phases feature many unlockable items with a spotlight around six operators: Buck, Thatcher, Doc, Dokkaebi, Ash, and Mira.

The new battle pass has two tiers: the Free track and the Premium track. As the name suggests the free track won’t cost you anything, but will only consist a fewer selection of rewards. The “Premium” track will feature 35 unique rewards, costing 1200 R6 credits for non-year pass holders. And for Y5 pass holders there’s a 30% discount, reducing the cost down to 840 credits.

The Around The World Battle Pass debuts in Operation Void Edge tonight and will last for 28 days, ending on 22 April 2020. Ubisoft is just getting started here as the following seasons in Year 5 will also be accompanied by a battle pass of its own.