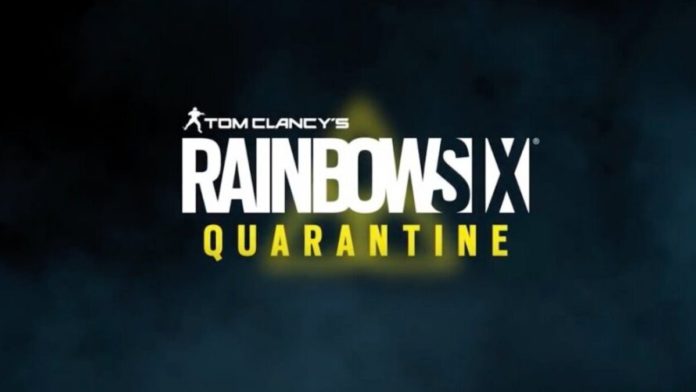 At Ubisoft’s E3 2019 press conference we got the first intense look at this new title, with an early 2020 release date.

Last year’s Outbreak event in Rainbow Six Siege was the spark that ignited passions within this group. They’ve come back now, a year later, with a truly incendiary vision: a deep, radically re-designed, full game experience.
The Rainbow operators will face off against a totally new breed of a mutated alien parasite. Infecting human hosts and their surroundings, this new enemy is more lethal and challenging than ever before.

So if you have missed out on the outbreak event then here is your chance to try out the new game style with Rainbow Six Siege mechanics and gameplay. Sign up for updates and a chance to play early over here.