A Radiant ranked VALORANT streamer has recently been banned during Livestream by Riot Vanguard for cheating.

Solista’s current VALORANT stats are 53.1% win rate in competitive with a KD ratio of 1.22. His most played champion in VALORANT in Reyna and his weapon of choice in VALORANT is the Vandal. His full stats can be seen on the tracker.gg website.

All these impressive stats mean nothing now as recently Solista was caught cheating by Riot’s anti-cheat software Vanguard and banned immediately.

Whenever a cheater is detected in VALORANT a message pops up and informs all players about the termination of the match. During one of Solista’s recent Livestream, the red warning message popped up on his screen.

Soon after that, Solista was banned and a message popped up, “You have been banned from playing VALORANT”. Seeing the message Solista says, “What, Really dude?”.

We can immediately tell from his reaction that something is off. But this clip does not show Solista cheating, only his reaction to getting banned and caught cheating.

The clip below shows the reason Solista was caught and banned by Riot Vanguard. In the clip, we can see how he gets a kill on the Sage without even clicking his mouse. Then later in the clip we see him again get a kill on the Raze without his finger even being near the mouse button.

All of this evidence points towards the fact that Solista was using Triggerbot in VALORANT. Trigger bot is a type of aim-assistance where the ‘hack’ automatically clicks your mouse for you when the crosshair is over a target. We don’t know if Solista used other types of hacks like aimbot or walling to climb the ranks of VALORANT but we can be sure of one thing that he was using a trigger bot.

It seems like Riot’s anti-cheat software Vanguard was able to detect and ban the cheater successfully. 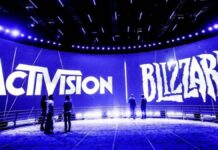 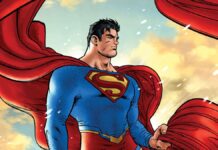 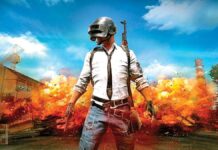