PS Plus free games for November 2020 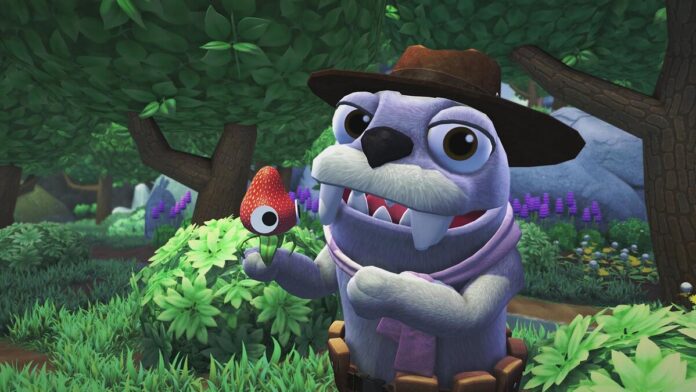 Ps Plus free games for PlayStation 5 officially starts from next month; November.

The lineup for PS+ free games have been announced, with it starts the era of next-generation gaming. Consequently, PlayStation 5 will also be getting a free game for PS+ subscribers.

It is none other than the light-hearted adorable title, BugSnax, where bugs look like all our favorite food. Explore, eat, and turn into your own food. Furthermore, there will be two PlayStation 4 games, as usual.

The games going free for PS Plus for November is:

Hence, PlayStation 5 owners will be getting 3 free games as the other two will be playable via backwards compatibility. Both the Ps4 gen games are one of the best in their genre, PS4 owners will have a blast playing through both of them. Especially, Hollow Knight.

Truly a good gesture from Sony for giving away a PS5 launch title and exclusive on day one. Similarly, Destruction AllStars will also be free to redeem for PS+ users, when it releaes on its delayed release date of 2021 February.

PS Plus free games for last month were:

Don’t forget to own them if you haven’t yet.