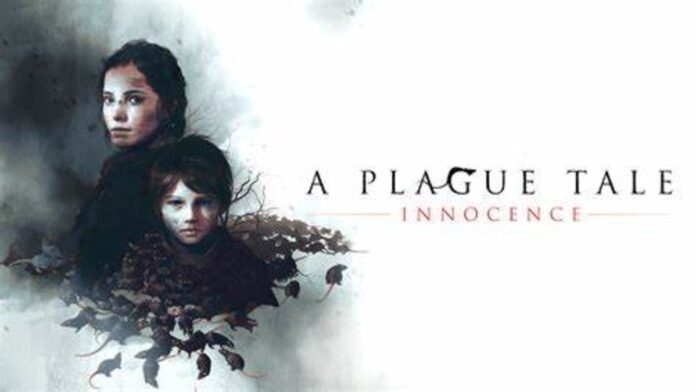 The PS Plus free games for the month of July 2021 have apparently leaked online by a German site.

July is almost near and hence, it is once again time for PS Plus subscribers to get their hands on some free games. Although Sony has not announced the line-up yet. We might have gotten an early look at what’s to come to PS Plus free games lineup for July 2021.

According to a post by German website MyDealz, the upcoming PS Plus free games of July 2021 have leaked. They are A Plague Tale: Innocence, WRC 9, and Uncharted: The Lost Legacy. Furthermore, the post was also quickly removed. But sharp fans managed to save it and post it on Reddit

Although there is almost little to no evidence to back this up. Just a few weeks ago. Before Microsoft’s E3, another leaker on Resetera by the name Deluxera talked about A Plague Tale: Innocence as one of the free PS Plus games in July 2021. Furthermore, the leaker also mentioned a sequel and a next-gen remaster of this groundbreaking game.

Afterward, both the remaster and a sequel was officially announced. Hence, a huge possibility that A Plague Tale is heading to PS Plus free games lineup in July 2021. Additionally, it is mentioned that the game will be free for only PS5.

Meanwhile Uncharted: The Lost Legacy and WRC 9 has no credibility nor any info to back it up. Not all leaks regarding free game lineups have been true. So it is better to take these with a grain of salt.

On the other hand, WRC 9 is a great racer with a niche fanbase. While Uncharted: The Lost Legacy is a story expansion for UC4. Much smaller in length. Both these games have been out for a while. Therefore it seems reasonable to add them to the PS Plus free games lineup.

Nevertheless, we have to wait a few more days to see whether the PS Plus rumors are true.

Chernobylite Guide: How To Find Your Way Back To Your Base

Chernobylite Guide: How you can craft Lockpick