PS Plus free games for August 2020 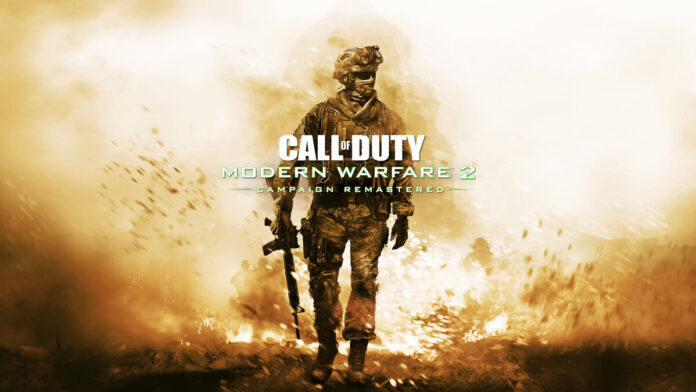 Sony has been on a hot streak lately, with its free PS Plus games, including August. For July, they gave out Rise of the Tomb Raider and NBA 2k20 all in one month. Along with Erica. They haven’t stopped yet. As the free PS Plus games for August are nothing but a blast to experience.

Here are the games with descriptions from the PlayStation Store.

The Call of Duty®: Modern Warfare® 2 Campaign has been fully remastered with improved textures, animations, physically based rendering, high-dynamic range lighting, and much more. Experience classic missions including Cliffhanger, The Gulag, and Whiskey Hotel as you join Soap, Price, ‘Ghost’ and the rest of Task Force 141 in the globe-spanning fight to restore order to the world.

Although, they are only giving away the campaign and not the multiplayer. We still have Warzone to quench our all-out COD online thirst.

Fall Guys: Ultimate Knockout flings hordes of contestants together online in a mad dash through round after round of escalating chaos until one victor remains! Battle bizarre obstacles, shove through unruly competitors and overcome the unbending laws of physics as you stumble towards greatness. Leave your dignity at the door and prepare for hilarious failure in your quest to claim the crown!

Hurry up and redeem both the games, as they will be only available for free till 1st September. Both PS Plus games for August offers a thrilling ride in both single and multiplayer.