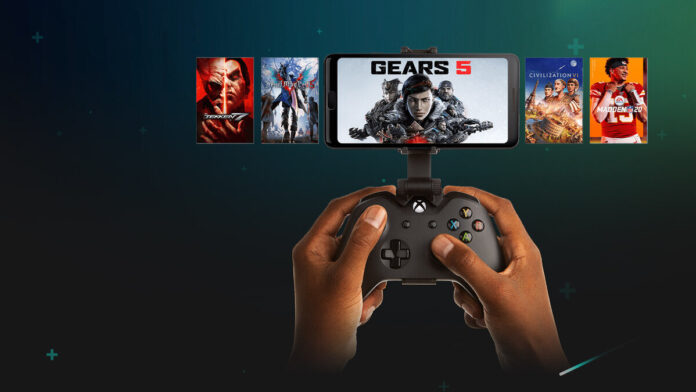 Iphone users are now the only one unable to experience Microsoft’s Project Xcloud.

Microsoft recently issued a statement against Apple regarding this unfortunate turn of events. Microsoft’s Project X cloud is currently in Beta and supposed to be fully released around next week. Additionally, the service will also be available with Gamepass Ultimate. Unfortunately, as it turns out, iOS users cannot use the premium game streaming service. As Apple has banned Project Xcloud from its Appstore. Maybe because they already have their own gaming subscription service; Apple Arcade.

So there is some friction going on between the two tech giants, and also the community. Who wouldn’t want to experience playing Xbox games on the go?

According to the App Store policy, no game streaming apps are allowed. Hence, it includes Xcloud too. The reason stated by Apple is that streaming games from other platforms would allow access to content that isn’t reviewed by themselves. Yet, ESRB and other equivalents have always rated Microsoft games.

As a result, Microsoft seems disappointed. In addition, stating that Apple is the only platform that is against this innovative technology.

Project Xcloud is set to be the next big gaming trend as predicted by experts. Furthermore, the addition of the service to Gamepass only makes it more accessible. To summarise, Project Xcloud will allow gamers to stream Xbox games on their phones and tabs, etc either directly from Microsoft servers or their own Xbox or PC. Consequentially, according to the output from the Beta, the service is going pretty well and games are running smoothly.

As of now, only time will tell whether Apple will allow these services on their platform. On the other hand, Samsung users will be getting special features for the streaming service. 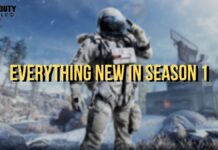