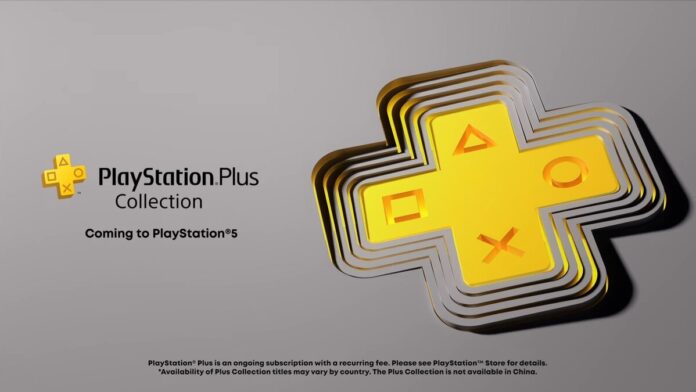 The list of games can be played on PS4, but only by PlayStation 5 owners with access to PS+ Collection.

However, now it seems that these games can also be played on a PS4. Given the owner of the account also owns Sony’s next-gen console. According, to GameStop reports.

The PS+ Collection hosts a huge range of games, including some of the hit console exclusives.

Truly a huge collection to hold on to. This unadvertised feature has the potential to be beneficial to PS4 gamers who cannot really upgrade to next-gen. Or looking to game on a budget. They can just share an account with a friend who owns a PlayStation 5.

Sony may just extend the PlayStation 5’s PS+ Collection to PS4 in the future. Moreover, they could also add more games or replace existing ones like in Game Pass. But, these are only guesses.

PlayStation 5 has now officially launched, although very rare to find in stores. So grab it at the slightest chance.