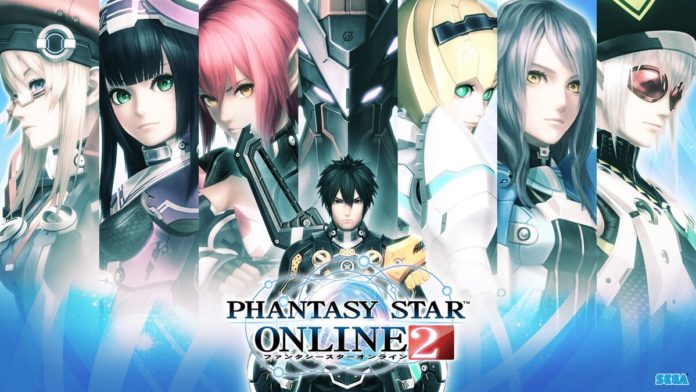 Phantasy Star Online 2,the genre defying mmorpg is finally out in the west.

The Western version of Phantasy Star Online 2 is finally out of beta and is now fully released. Although it can only be played on Xbox One as of now.

Sega didn’t provide any fixed date but rather said that the game will release in PC in “Late May”. Only on Microsoft Store.

A rather dissapointing news as most players would have wanted a Steam release. Although nothing can be said at the moment. Maybe the exclusivity is only timed and we’ll see a Steam release as well as PlayStation 4 and Switch releases.

On the bright side, the base game will be free to play , furthermore offering crossplay with PC and Xbox One. This trend of crossplay, being driven by Microsoft is very appreciated in all the games that offer it. Ensuring that a large audience will be exposed to this jrpg and hopefully will normalize the genre to Xbox communities of this generation.

Unlike 360 days, Xbox One has lacked in the Japanese game collections. Usually due to players being uninterested.

The scene has gradually changed. Xbox One players are finally getting their hands on titles like Yakuza and now Phantasy Star Online 2. We hope to see more great jrpgs on Microsoft’s side.

The game also has an anime adaptation released in 2016.

The western release of the game was announced at E3 2019, as Microsoft exclusive.