Rumor: Persona 5 Royal pretty much confirmed to be coming to Xbox and PC

According to Microsoft Store Singapore, the previous PlayStation exclusive is set to be released on Xbox One and PC.

Persona 5 Royal has additional story content than its predecessor, with new playable characters, allies, and dungeons. It also has additional in-game content, new storylines, alternate endings, and more. Previously in April, rumors had surfaced by CrazyLeaksOnATrain about Persona 5 Royal potentially coming to Xbox and PC. However, the rumor was taken only by a grain of salt.

According to the screenshot of Microsoft Store Singapore posted by Xbox News on Twitter, it seems that the dream of playing Persona 5 Royal on Xbox and PC is closer to reality than ever before.

In the description section of the game, it states:

“For the first time, you can experience Persona 5 Royal, now on Xbox One and PC! Don the mask of Joker and join the Phantom Thieves of Hearts. Break free from the chains of modern society and stage grand heists to infiltrate the minds of the corrupt and make them change their ways! Explore Tokyo, unlock new Personas, customize your personal Thieves’ Den, discover a never-seen-before story arc, cutscenes, alternate endings, and more! Persona 5 Royal is a new challenge to defy conventions, discover the power within, and fight for justice.” 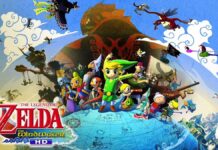 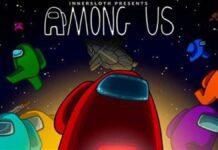