Overwatch League app has a devastating 1.7 rating on Google store 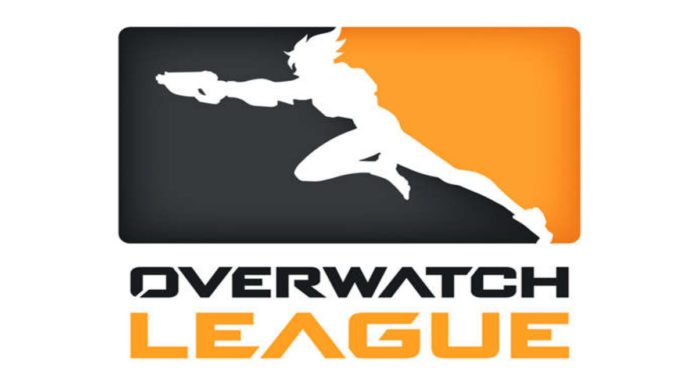 The app has over 500K+ downloads, and according to play store the main usage of the app is to stay up to date with the latest stories and videos from the Overwatch League esports, tracking one’s favorite team. The idea is great as it is meant for fans so that they can keep track of the Overwatch League. Then why the rating is so low?

Here are some of the 1-star reviews from the Google play store:

From all these 1* reviews it is very clear that the Overwatch League app is not doing what it is meant to be doing. A lot of players from Reddit have also complained about how poorly the app is implemented and the app deserves lower than 1.7 ratings.

We also tested out the app, and every time we tried to open the schedule tab the app just keeps saying server issue. Fans are defenitly not happy about it and Blizzard should look up into the situation and fix these issues. 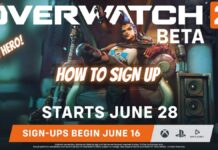