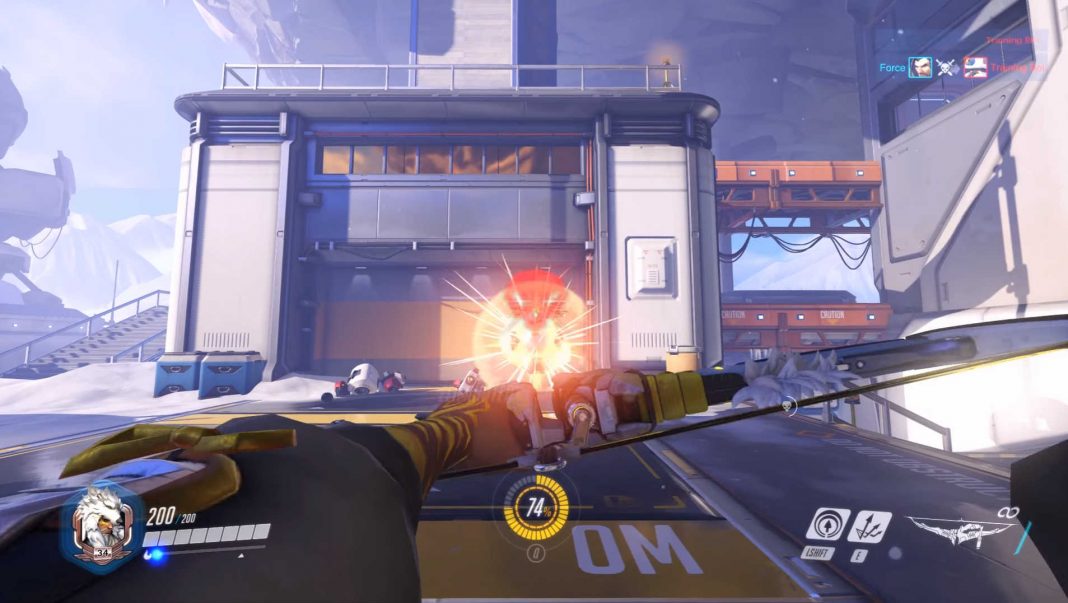 u/spadler097 wrote a Workshop code to scan a cross-section of a heroes’ hitbox visualization. He used an external script to help taking screenshots from multiple angles. The screenshots were captured in patch 1.42.0.0-63778 and 1.42.0.0-63869

Few things to be aware of when interpreting these hitbox visualization

Team Chaser Defeat Bilibili Gaming 4-1 and are the Overwatch Contenders...

British Hurricane Defeat Falcons Esports EU 4-3 and are the Overwatch...