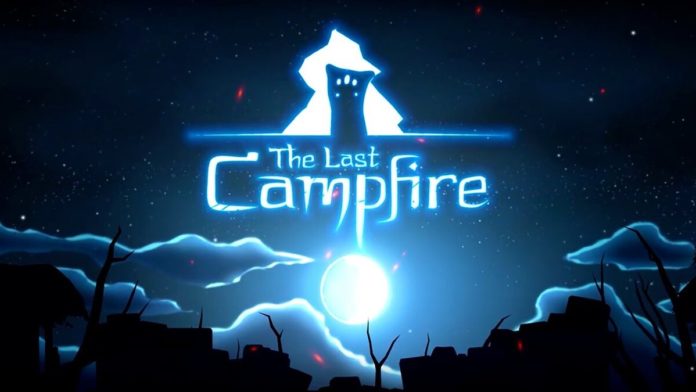 Hello Games’ The Last Campfire will be releasing in summer 2020.

The Last Campfire was first was announced by Hello games back in 2018. Almost 2 years later, Hello Games revealed the game will be releasing this year.

The trailer doesn’t show much in terms of gameplay. Only the feelsy atmosphere, adorable characters, beautiful music, and a unique art style.

In the game, the player will control Ember, on his journey to reach home in a puzzle ridden world.

It seems the game will feature a tearjerking experience with its gameplay and world. As such in one scene, it shows Ember coming across a deceased friend at what looks like a shrine or an altar.

Whatever the trailer showed, everything about this upcoming game feels like something to keep an eye out for.

It just might be a treat for the delicate and heart-touching narrative lovers. So, fingers crossed.

Hello Games came into light with its debut title Joe Danger. A racing plus platforming game. They later released the hugely controversial No Man’s Sky.

One of the most hyped games of the decade, till it’s release in 2016. Considered a disappointment, accusing developers for lying about the features of the game.

4 years later, the game has seen a tremendous increase in its player base. Thanks to the developer’s consistent updates, patches which changed even the look of the game and added immense content, including multiplayer. In short, adding what was promised at the start.

The reason why everyone is keeping their hopes up for this particular game; regaining the developer’s trust.

We can only wait and see how The Last Campfire will turn out when it releases in 2020 on Windows, Xbox One, Switch and PlayStation 4.

All Characters In Resident Evil Village