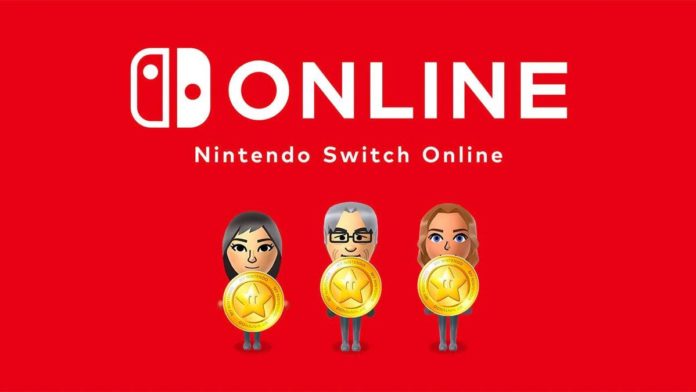 Gold Points in the eShop expire in 12 months after receiving them. If you are saving Gold Points for a later purchase check your expiration status before it gets deleted.

You can check the expiration status of your points at https://my.nintendo.com/point/expiration

Gold Points is received when someone purchases through the eShop (5% of the amount of actual money you pay) and from physical copies. With physical copies, select the game, press + and go to “My Nintendo Rewards Program”: You get 1% of what the digital version of the same game costs in the eShop, one time per game card, and the points must be claimed within 1 (NA) or 2 years (EU) of the game’s official release date.

According to Nintendo Customer Support

Do My Nintendo Points Expire?

Yes. Different types of points are valid for different lengths of time: