Nier Replicant Remaster Revealed for PS4, Xbox One, and PC 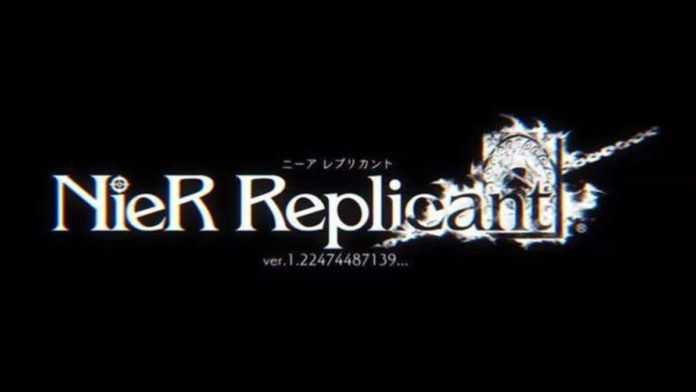 Square Enix just revealed the teaser, artwork, and music for Nier Replicant Remaster coming to PC. PS4 and Xbox One.

Nier Replicant is the precursor to 2017’s critically acclaimed Nier Automata which debuted on the PS4 first before heading to other platforms.

All that has been revealed of the new Nier Replicant so far is a short teaser trailer announcing the game and revealing artwork and music for it. Nier Replicant is an alternative version of the original Nier game which was released for the PS3 and features a younger main character.

Nier has gone onto become a cult classic while Nier Automata received rave reviews. In an interview with Famitsu, Nier series producer Yosuke Saito revealed a few details about the game.

When asked if the remaster will have a different ending, he simply responded: “I don’t even know.” While that doesn’t tell us much, he did reveal that composer Keiichi Okabe has re-recorded the entire soundtrack, including a few new songs just for the remaster. The game is being developed by Toylogic, the team behind the 2012 free-to-play multiplayer title Happy Wars. More recently, though, they aided Square Enix in porting Dragon Quest XI to the Nintendo 3DS.

Further details about the game will be announced “later”.