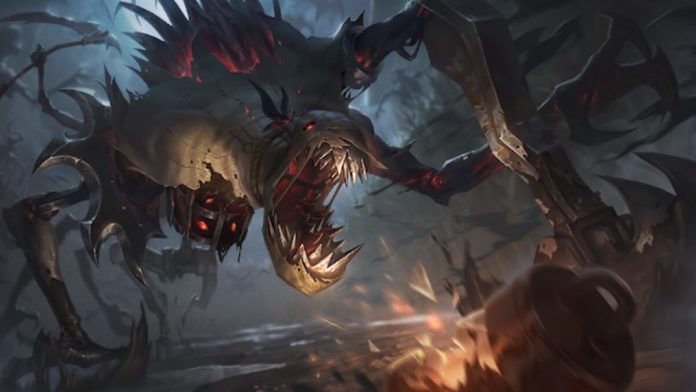 Riot Games revealed newly reworked Fiddlesticks and his rework preview got to be one of the scariest preview Riot Games ever published.

Fiddlesticks won the vote for the next rework, alongside Volibear and now his rework is expected to get into the live servers in upcoming patch 10.7.

Riot Games released another video where they revealed some great looking splash arts for the new Fiddlesticks.