New Half-Life: Alyx Mod enables game to be played with mouse and keyboard 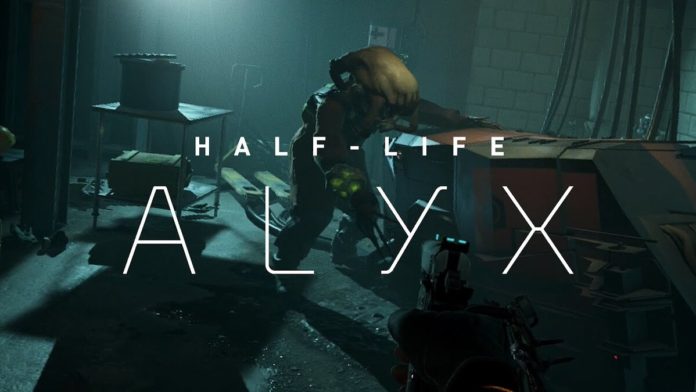 To get the mod working first you have to download these files and then follow the steps from the following video released by Icedwhisper.

Also See: Linking your Twitch account to Riot might give you a chance to get VALORANT beta key

Please make sure you add them AFTER the quotation marks!

There are some limitations to this, such as not being able to see the hands, which can be fixed by using the command: vr_enable_fake_vr_test 1

But by using this command, collisions get turned off and you are unable to walk on the floor.

You can also enable weapons by using the following command: impulse 101

I’m going to try and find ways to fix all these issues, until then, you’re going to have to play like this! p.s: Some objects can’t be interacted using this method, I’m trying to fix it and will post a video soon after I find a way to do it!

As it is the first Half-life: Alyx mod, it is far from being polished right now. It uses Half-life 2 weapon models and still contains many inconsistencies. However, it still allows fans, who don’t own VR headsets, to try out the game with mouse and keyboard.