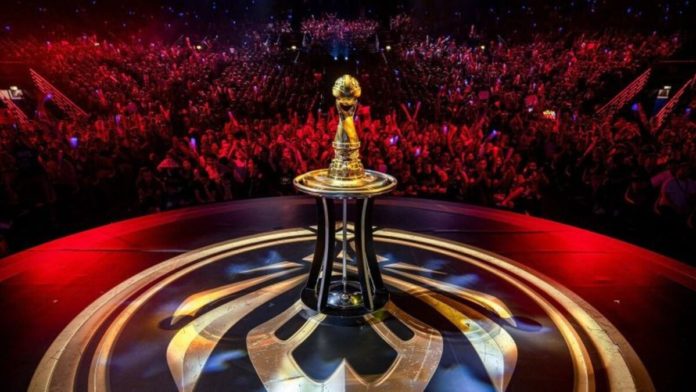 Riot Games announced that League of Legends, 2020 MSI is moved from May to July.

I’m writing to share some news about this year’s League of Legends Mid-Season Invitational (MSI). After discussing with our leagues and other stakeholders, we’ve made the decision to move our annual mid-year global tournament event from May to July this year. Shifting the tournament to the summer offers the best chance to see travel restrictions lifted, allowing teams from leagues around the world to travel and compete safely. The competition will begin on Friday, July 3 and conclude on Sunday, July 19.

Mid-Season Invitational also is known as MSI held in the middle of the year between the champions of each region. MSI 2020 was planned to be held in May but due to Coronavirus, it is now shifted to take place on July 3-19.

Due to Corinavirus and global health concerns, almost every sports and entertainment event is impacted. And as MSI is an international event there are risks in traveling due to Coronavirus, Riot has to take this decision.

Regarding the Location and other information, John Needham said, “Location and other details will be shared as soon as possible, though we need to remain flexible given how much the COVID-19 situation has impacted international travel and live events for nearly every sports and entertainment property. That said, we’re committed to ensuring that MSI remains a truly globally resonant experience.”

As MSI is shifted to July, Riot is also planning to shift dates for the Summer Split start dates. The new schedule is: