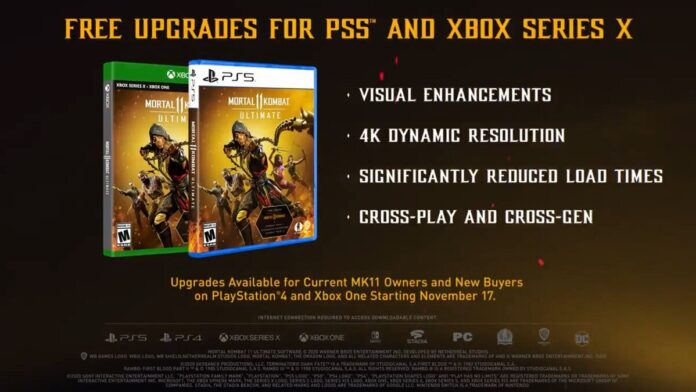 NetherRealm has announced that Mortal Kombat 11 owners will get free upgrades for next-gen. Including cross-play and cross-gen.

The news of the free transition came after Mortal Kombat 11’s “Kombat Pack 2” reveal. In addition to a recent story expansion, these new characters have gotten fans wild. Co-creator Ed Boon has been on a teasing spree, with secretive tweets regarding the new additions.

Consequently, the Mortal Kombat official Youtube posted a video showing off 3 new DLC characters as well as the free upgrade news. Furthermore, one of the fighters this time around is the 80’s favorite action hero; John Rambo. A fine combination with previously added Terminator. The other two are Mileena and Rain, old characters of the series.

As in the trailer, PS5 and Xbox Series X versions of the game will have enhancements in terms of both looks and resolution. As well as shorter load times. On the other hand, it is now confirmed that Mortal Kombat 11 will be crossplay and cross-gen.

Meaning, next-gen gamers can match up with previous generations. A very convenient feature.

NetherRealm has always been very community friendly, and this was one of the examples of how creators should work with the fans, for the best experience.