More Xbox Series X news to be unveiled in August 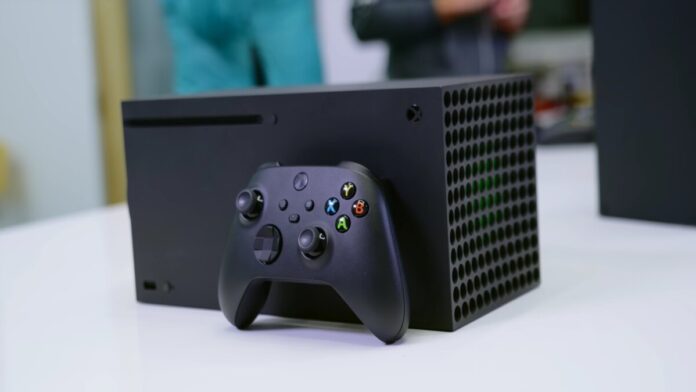 Microsoft is not done talking about their next-gen console: Xbox Series X.

On the 23rd, Microsoft held a live event for Xbox Series X which consisted of brand new games after games being announced, from many of their first-party studios. Most importantly, the fan-favorite, Halo Infinite.

Although the reactions were somewhat mixed, especially on the looks of Halo Infinite, we can all agree that a lot of beautiful games were shown. From Psychonauts 2 and Medium to Crossfire X and yes even a new Fable.

Read more: All the games shown on Xbox Games Showcase

Stakes are higher than ever with Microsoft, to win over next-gen. Consequentially, news has emerged that more info about the console, will be coming in August. Phil Spencer talked about it in an interview with Youtuber iJustine.

“I am encouraged to be able to talk more about [Microsoft’s Xbox plans]… should be August. I think August we’ll have more to say,”- stated Phil Spencer.

No exact date was given by Phil on the interview, yet we still hope it won’t be too late through the month. In fact, not much info about what will be shown was given either. They showed a myriad of games last week; hence, we expect them to talk about more on the hardware of the machine this time around. Maybe even show off new features or unveil the much-discussed, Xbox Series S or Lockhart.

Microsoft is hellbent on making a comeback this gen and they are going all out against Sony for the top spot. People say they still have steps to go, to generate as much hype as Sony’s show. Furthermore, Sony will also be having a State of Play very soon. State of Play mostly talks about games. Therefore, we can expect some brand new titles for the PS5. Rumors are circulating about a new Silent Hill and a God of War sequel.

Two live events already from both of them without any price announced. Stiff competition from both the gaming giants.