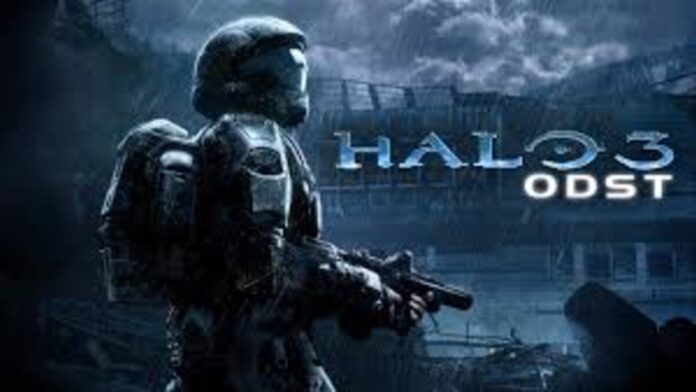 Microsoft will be adding more games to Xbox Game Pass this September, with the arrival of XCloud.

September is half over, but Microsoft still has some surprise additions this month for the Xbox Game Pass. Furthermore, some of these will also be playable on Android via XCloud with comes with Game Pass Ultimate.

Games like Halo 3 ODST and Destiny 2 with the latest expansions will be playable with the subscription.

The full list of extra games coming to Xbox Game Pass, this September is

Players on Android will be able to jump in Destiny 2: Shadow Keep and Forsaken on 22nd September and join their friends on Xbox One. Additionally, Xbox Game Pass users can now enjoy the beautiful side story that is in Halo 3: ODST.

Some enjoyable titles will be gone this September, but they are always replaced with equally good, if not better ones.

Xbox Game Pass has been an awesome choice for gaming and now, we are happy that more people will be joining this service due to XCloud streaming. Although only available for Android now, Project XCloud started with 150+ games on the 15th and will be expanded. So Android users do not hesitate and miss out on great experiences.