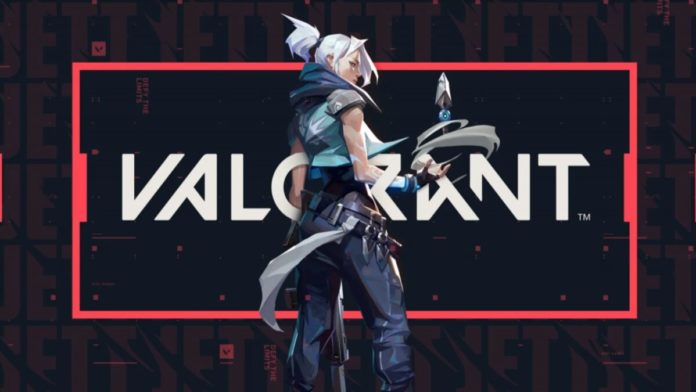 Around 1 million people have watched VALORANT streams to get a chance on receiving a beta key. But there were only 25k keys that were dropped on April 3rd, which means there was only one lucky winner from every 40 people watching.

Many VALORANT fans have shown their frustration on the VALORANT subreddit. But, don’t get that frustrated yet, Riot Games got it covered. On DrLupo’s QnA with RiotZiegler and RiotSupercakes, Riot has announced that they are dropping more than double more VALORANT beta keys on April 7th.

If the hype train continues, no doubt there will be more people watching VALORANT on April 7th than April 3rd. But with additional 100k beta keys dropping on April 7th you will definitely have a much higher chance of getting the beta key.