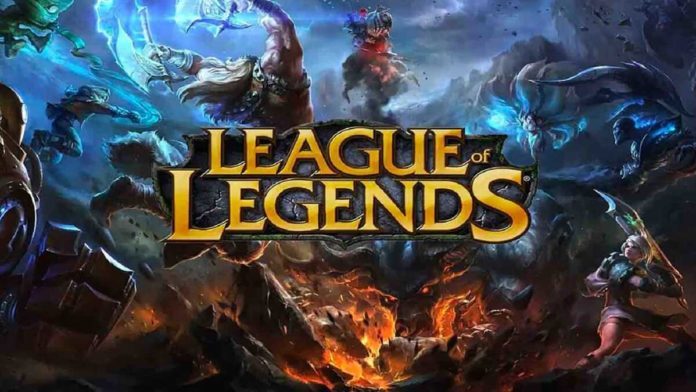 Starting from the 2020 Winter season Bahrain, United Arab Emirates, Algeria, Morocco, Iraq, Qatar, Lebanon, Egypt, Saudi Arabia, Tunisia, Oman, and Jordan are now a part of the Turkish league. Means players with the above-mentioned countries passport will be able to play in the Turkish League as local players.

Playbase in the MENA server growing rapidly as League of Legends continues to gain popularity in the whole world as one of the best Esports games. Riot also hosted a League of Legends event in the Middle East called The Nexus. Which took place in Saudi Arabia with a prize pool of $850,000.

Riot’s general manager Onur Tamer recently said, “We have been working on ways to deliver local experiences to our communities and players across the MENA region,”

Although the MENA region is not getting its own server, this is still a great step from Riot Games towards the players of the MENA server.