MetaCritic has revealed their top 10 worst games released in 2020, includes titles from a lot of loved franchises.

The weirdest year of recent times, 2020 is coming to an end. Among everything that happened and still is happening. We saw some quite bad videogames releasing this year. Consequently, popular aggregate review scorekeeper, MetaCritic has published their own top 10 worst games of 2020.

MetaCritic’s top 10 worst video games of all time in decreasing order are:

Although there are other games that are also some of the worst games of this year. Such as Amazon’s Crucible. A game so poorly received in its beta stage that they pulled it out and canceled the game. Furthermore, there was the drama surrounding Cooking Mama. But these games are talked about among a niche community so will probably be forgotten with time. Meanwhile, loved IP’s like XIII and The Elder Scrolls along with the disaster they gave us will be in our memories for a long time.

Nevertheless, we hope the devs learn from the mistakes and redeem themselves among the gaming community soon enough.

Just as we celebrate the best games released in a year. It is also important to look at the not-so-successful titles and learn from the mistakes. After all one small mishap can ruin an entire studio. 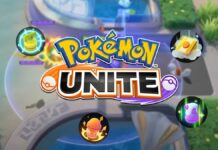 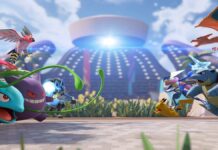 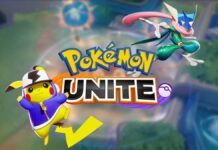